Dnyaneshwar Yewatkar is on a bike – and on a mission. With only a tent, a bicycle and Google Translate, he’s on a four-year journey to meet, and learn from, a world of people.

Last year, billions of people used Google Translate to read menus, ask for directions or decipher street signs in more than 100 languages. But at its core, it is a tool to help people facilitate conversations and explore the world. For Dnyan Yewatkar, Google Translate is indispensable: it’s how he connects with the people he meets on his four-year bicycle journey around the world.

Every morning, Dnyan Yewaktar does what millions of people do: he gets ready for a bike ride. The difference? His destination is never the same. It might be a Buddhist temple in South Korea, a hostel in Tokyo or a baseball stadium on the outskirts of Havana. For the past two years, he’s been travelling from country to country, riding his bike through small towns and big cities, with a singular focus: he wants to walk in Gandhi’s footsteps, spreading peace, love and compassion. To do so, he hopes to meet as many people as he can, learn from them and share what he knows about the world.

Dnyan considers himself to be a student of the world, and this trip is the ultimate crash course. 'This is a very big school,' he says of all the cities and towns he has passed through.

'This journey isn’t about travelling. It’s about meeting people. Once I spend time with them, I can learn from them, I can understand them, and they can understand me.' While striking up a conversation with a stranger in a foreign land might seem intimidating, he’s found his bike to be a great icebreaker. 'Cycling is my medium for connecting with people. People see the bike and they stop me, they want to talk with me.' The more Dnyan travels, the more he experiences the good in people through their willingness to help him on his way.

In 2018, the World Cup took Russia by storm. On any given street, you were likely to hear dozens of languages. During that time, use of the Google Translate mobile app was twice as high as expected. The power of the beautiful game brought people together, and the power of communication, with a bit of help from Google Translate, helped people connect. 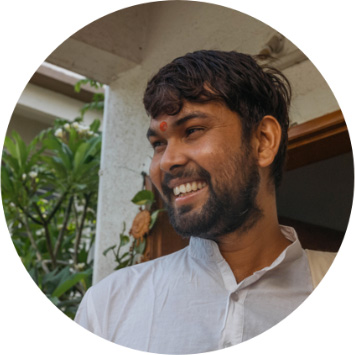 When language is a barrier, 'I have two options,' says Dnyan. 'I have the universal language, which comes from the heart, that people can comprehend just by looking at each other. The second language I have is Google Translate.' Dnyan doesn’t measure his journey in the miles he’s travelled or the sights he’s seen. Instead, he measures it in the people who have left an imprint on his soul.

Two of the most common phrases translated with Google Translate are 'how are you' and 'thank you' – phrases Dnyan puts to use as he makes his way around the world, learning from the people he meets.

“I believe I will live some 80 years on this earth, and for those 80 years, I want to live joyously and enjoy the journey of life. So three years ago, I decided that I would roam the world by bike. I am ready for new experiences. I am ready to meet new people.”

As Dnyan stepped off the train in Myanmar, so too did another man travelling by bike. Jeff was from the United States and, as luck would have it, was heading to the same city as Dnyan: Hpa-an. 'I'm going to find a room at a hotel,' Jeff said. 'You’re welcome to stay with me.' The next day, before going their separate ways, Jeff made an offer Dnyan would take him up on nearly two years later:

“Whenever you come to America, my door is always open to you.”

The phrase 'It’s a small world' took on special meaning for Dnyan in Taichung. Famished after a day of riding, Dnyan stopped at an Indian restaurant for a late-night dinner. After striking up a conversation with the restaurant’s owner, he realised he had stayed with the man’s brother in eastern Taiwan a few weeks earlier. The brother had given Dnyan the address of the very restaurant he was in, but Dnyan had lost it. And yet he found it anyway. 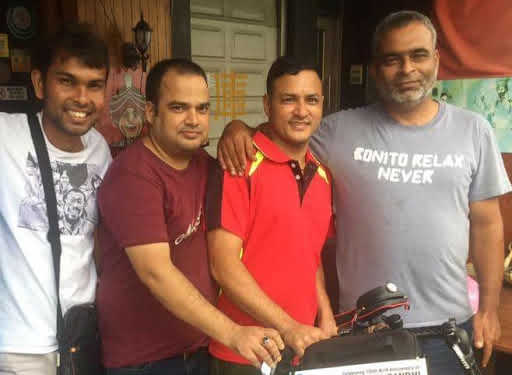 “The last few months have been difficult. But then, I think back to the beginning. Without a penny, I have travelled across East Asia for two years. I remember the friends and well-wishers who have helped me along the way with gifts of rice and vegetables, or stays in their homes. This gives me the courage to continue.” 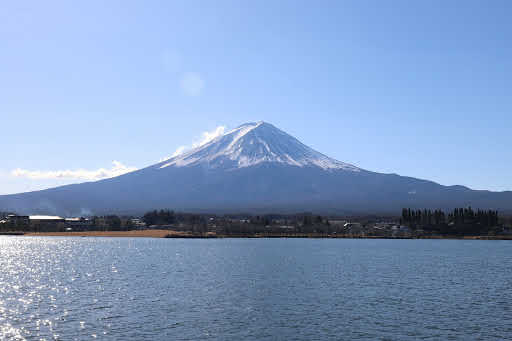 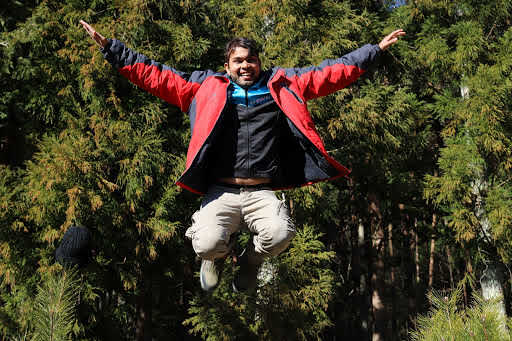 In South Korea’s second largest city, a Buddhist temple beckoned Dnyan. This specific temple was remarkable to Dnyan for a very special reason: on its grounds is South Korea’s only statue of Gandhi. The purpose of Dnyan’s visit was twofold: he wanted to pay his respects to the person who inspired his journey, and he also wanted to receive a blessing from a monk to continue on his way. The monk happily obliged.

The old man opened the door and welcomed Dnyan with joy. 'You are the first foreign guest to our house!' Dnyan had met the man’s son, Kyehyun, who offered to let him stay at his house. They discussed Rabindranath Tagore, an Indian poet who had spent a lot of time in Korea. The next day, Kyehyun’s father checked out Tagore’s books from the library. Over their final meal together, the man told Dnyan he was like a second son.

How far would you drive to help a stranger? Dnyan was lying on his back, bloodied and dazed after a nasty fall. Thankfully, his phone still worked. He placed a call to a man named Thomas, who was to be his host for the evening. Thomas drove over an hour to pick him up and bring Dnyan to his house, where Thomas' wife helped patch up Dnyan’s wounds. After a meal of Indian food, the trampoline beckoned.

Moying, a Chinese teacher, has called New York City home for almost 20 years. Now she opens up her home to travellers from all over the world.

In New York City’s Washington Square Park, Dnyan watched in awe as the pigeons swooped and swarmed. In the centre of the action stood Larry the Birdman, who had what seemed to be a spiritual connection with the pigeons that call the park home.

“You invite me into your home. Your mum cooked really delicious food. She love me, you love me, take care of me – that is a beautiful thing.” 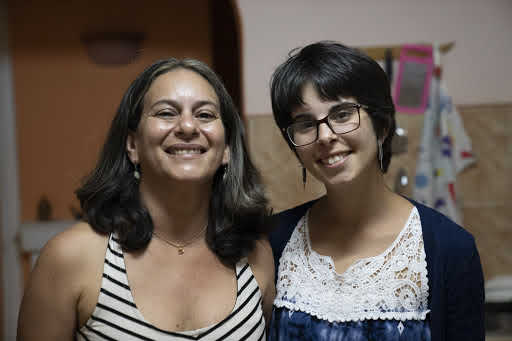 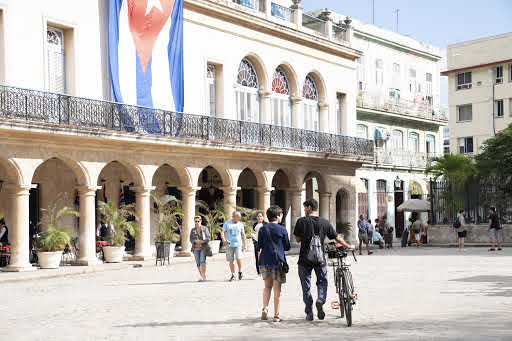 Outside Havana, the gears on Dnyan’s bike were screaming. He stopped at a local repair shop where he met Yoondi. After chatting, Yoondi offered to show Dnyan around his village. They stopped by a school, a fruit vendor (Yoondi bought Dnyan a mango juice) and a baseball field before visiting Yoondi’s home and meeting his neighbours.

“When I was young, it was my dream to contribute something to the world. If I would have done that work by staying at home, it would have been limited to a handful of things. I feel that on this journey I have undertaken, I am attracting the attention of lots of people. I have spent two years travelling and have two years to go. I’m excited for who I will meet next.”

When Dnyan returns home sometime in 2020 – or maybe 2021 (who knows, lots of problems can arise on a trip like this, he’s learned) – he wants to take this experience and put its lessons to use. He hopes to open a school for homeless children, to empower them with the gift of a good education. But before that, he has a lot of riding still ahead of him. He’s excited for what awaits. There’s South America, Africa and the Middle East to visit. So many people he’s yet to meet. So many lessons he’s yet to learn. Maybe he’ll just have a pleasant conversation. Maybe he’ll make a new friend. While he can’t control how any encounter can end, he can control how it’ll begin – with a single word: